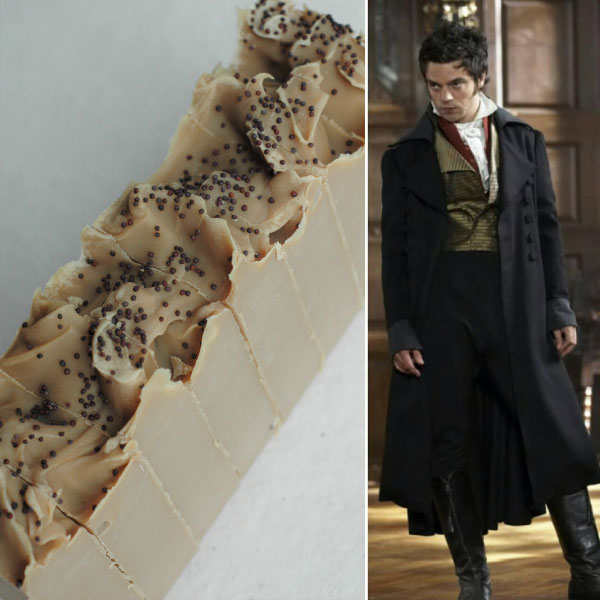 I made haste to watch the 1995 film adaptation of Sense and Sensibility (which I adore) soon after it was released, most notably because the boy I liked at school rather surprisingly announced one day that the girl he married MUST understand Sense and Sensibility. (Perfectly logical, no? But I digress.)  When I read the book four years later I was astounded at the remarkable scene where Willoughby visits Marianne while she’s ill and staying at the Palmer’s home. How had I gone four years without knowledge of this fantastic scene? Why was this not in the film? Surely every person who’s ever been dumped after a romantic relationship would draw satisfaction in knowing that the dumper regretted the action and was totally miserable. Am I right? 😉

I was fortunate enough to get my hands on a copy of Emma Thompson’s film diary (she both wrote the script and acted the part of Elinor) and it answered that very question. Simply put–she thought the scene was too distracting from the love story developing between Marianne and Colonel Brandon. (This explanation is not quite enough for me, but it is better than nothing so I will endeavor to be satisfied.)

Then along came the 2008 film (which I also love!) and I was heartened when I saw the Willoughby scene had been included. AND there is a duel. Hurrah! You must watch both versions straightaway, but only AFTER you’ve read the book:)

Willoughby makes this surprise visit in mid-April. He says, “My business was to declare myself a scoundrel, and whether I did it with a bow or a bluster was of little importance.” This quote was my inspiration for the soap! Click here to shop for Scoundrel bar soap, or add it directly to your cart!

For those of you that saw the 1995 Sense and Sensibility before reading the book–what did you think of Willoughby’s return? Were you surprised?