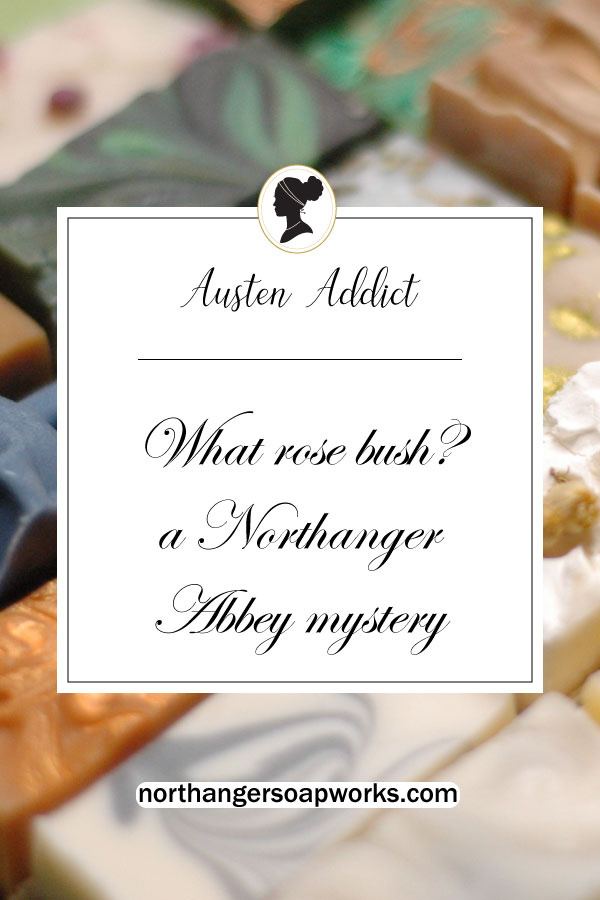 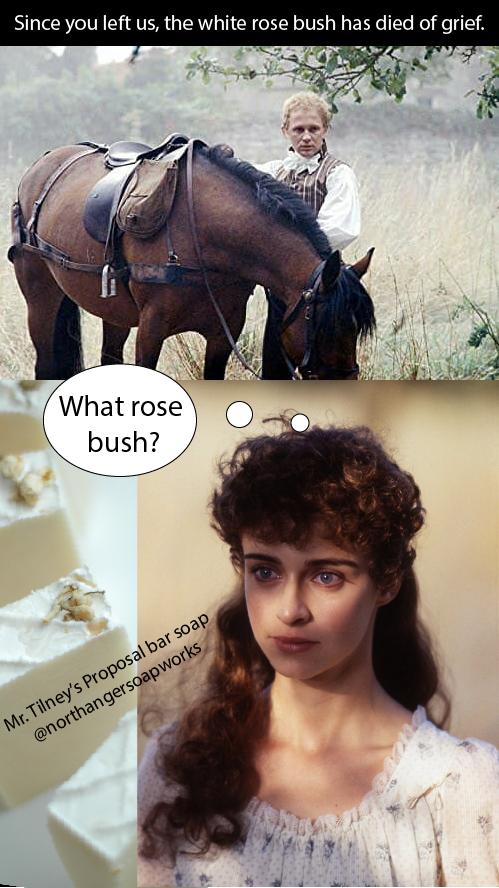 2 thoughts on “What rose bush? a Northanger Abbey mystery”