This Customer Favorites Bundles features three of our current bestselling products. Perfect for those looking for what’s most popular without a lot of decision-making. Perfect for gifts! Remember to include a note to the recipient at checkout and a handwritten card will be included.

Scroll down to see the products included in the bundle. The “Add to Cart” button is at the bottom of the listing.

**This bundle is not packaged as a group or gift set.

Ready to ship in 3-7 business days

There are no reviews yet.

Be the first to review “Customer Favorites Bundle” Cancel reply 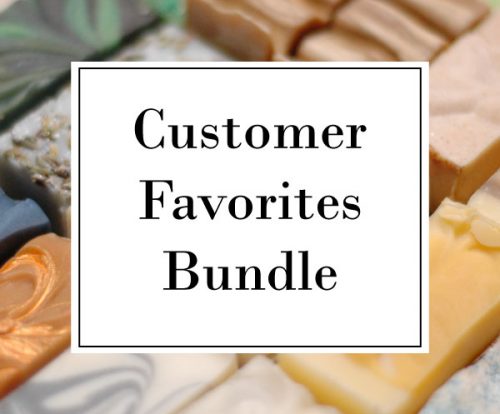 I am half agony, half hope.Tell me not that I am too late.